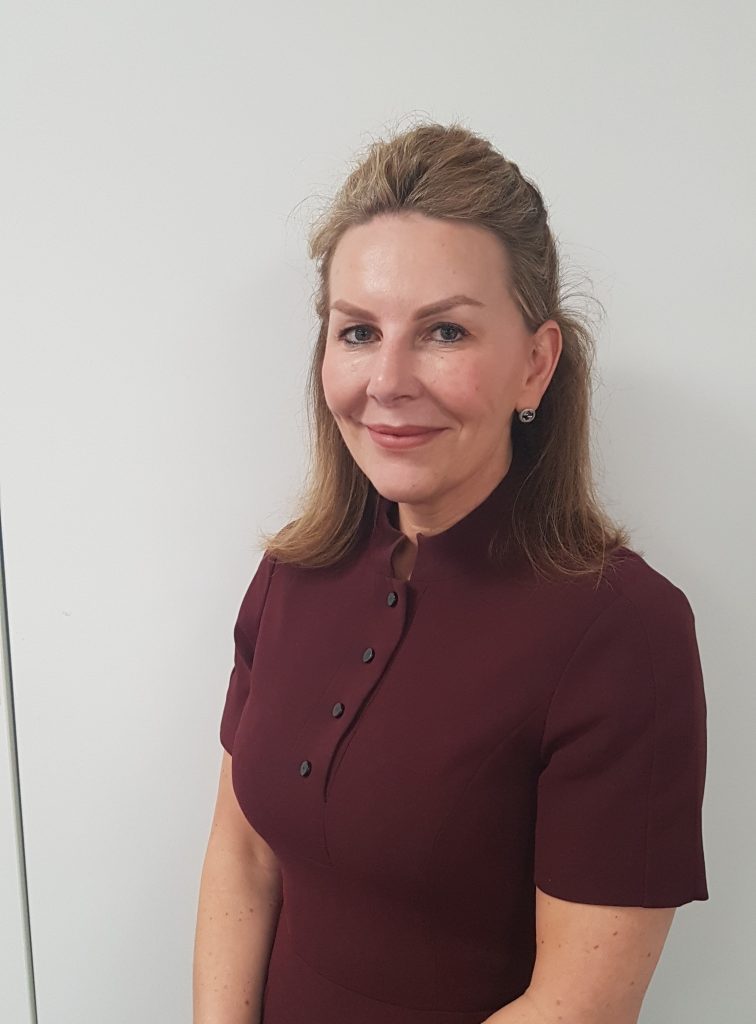 I joined the Metropolitan police in 1999, after completing my probation period I moved into the CID where I performed proactive and reactive investigations. During this time I also worked in uniform, policing public order events, Notting hill carnival, trooping the colour and many football matches. A significant event to date in my career was the Ealing Bomb Explosion on 3rd August 2001. I was one of the first officers on scene and will never forget what I was faced with, the panic and devastation was overwhelming.

In 2003 I transferred to Northumbria police, I performed front line uniform posts and was part of a neighbourhood policing team. I then moved into the force training unit where I delivered training prepared from the centre to officers across the force. I’m also a SEARCH assessor which allows me to be involved in the recruitment process for future officers/police staff.

In 2006 I was promoted to SGT, I was posted to the Control room where I supported the Critical Incident Manager, following this I moved back into the CID. I was a DS who set up the first Vulnerable Adults Unit in Northumbria police, this was a pilot scheme, it has now been rolled out across the force and is part of our daily business. I then moved on to major crime as a DS prior to my promotion to Inspector.

I was promoted to DI in 2011 my first posting was a Mappa DI role, I then moved to DI in major crime and then on to a DI in Professional Standards.

I was fortunate to be promoted to Chief Inspector in 2014 as a Force Operations Manger, this was a rigorous process, I’m a TFC spontaneous and planned, I’m also a Bronze public order commander. I also cover the role of force Silver Cadre where I’m responsible for covering the whole force.

I see myself as a role model for staff wanting to develop, be it lateral development or promotion, I’m currently a mentor to a number staff, Very early in my career I was supported for the HPDS as a result of coming in the top 2% of candidates in the sergeant’s exam. This wasn’t something I progressed as I was pregnant at the time and had concerns I couldn’t give it my all to the scheme, that said I’ve still progressed through my commitment.

In my free time which isn’t a lot, I enjoy keeping fit, socialising with my friends, I have a 10 year old son who keeps me very busy with all of his clubs