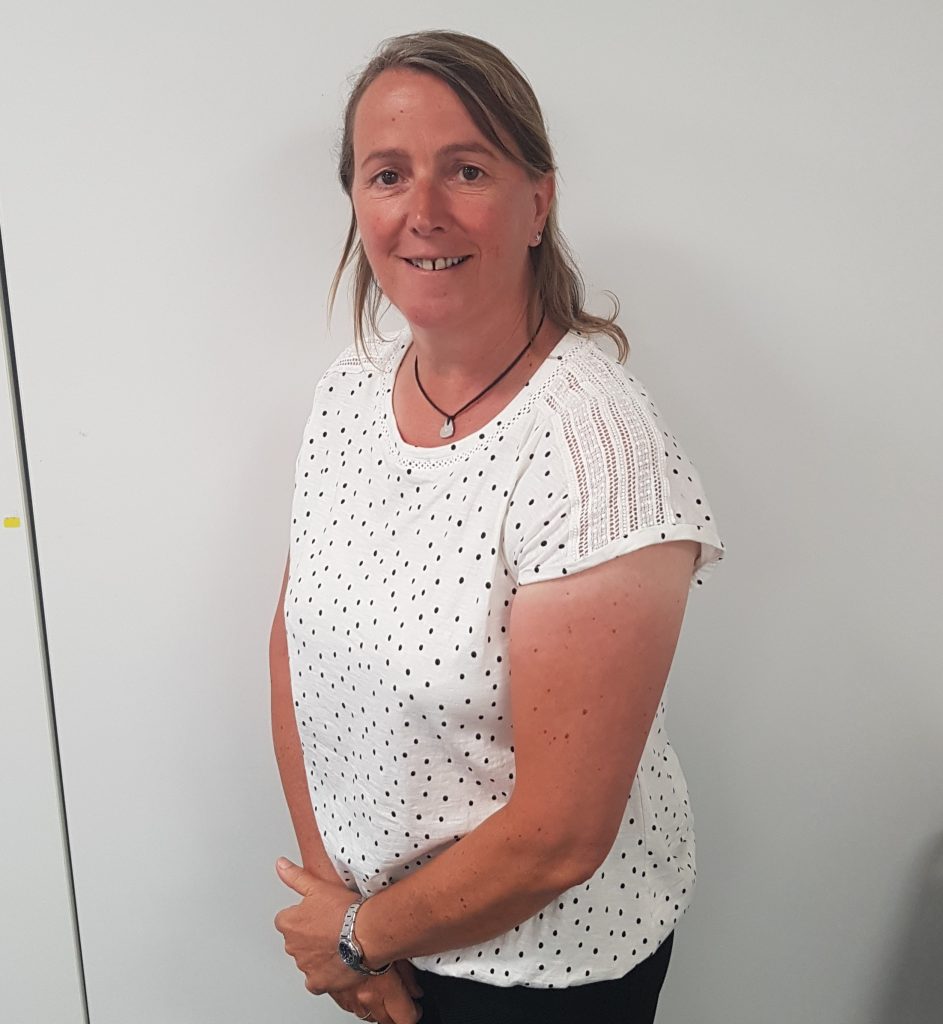 In 1983 I was the youngest Manager with House of Fraser and working in Manchester but my lifelong ambition was to be a Police Officer so I joined the Metropolitan Police. Having completed my two year probation I was posted to a Divisional Crime Squad for three years and then applied for my dream role as a General Purpose Dog Handler. Much has changed since I was the first female handler in South East London but I thoroughly enjoyed the 24 years working four dogs. I specialised in Firearms Recovery then Victim Recovery/Blood Detection and became a Co-Ordinator. This role involved working extensively outside the Met across the UK and I was the Team Leader for the Met dog deployment to the six month search in Machynlleth for April Jones.

I was honoured to receive Commendations and also an Excellence in Performance Award from the International Association of Women in Policing for tackling armed suspects at a number of separate incidents. The cherry on top was in May 2014 when I received a Commendation from Cressida Dick for my dog chasing and detaining a very violent male intent on making good his escape who was wanted for serious offences including armed robbery.

After 30 years in the Met I retired and remain as busy as ever. I have been an Executive Committee Member with BAWP since 1995, remain on the NPCC Body Armour Working Group, work as a Restorative Justice Facilitator for the Essex Police, Fire and Crime Commissioner, Volunteer for Essex Police and a Royal Yachting Association Powerboat and Jetski Instructor. If I’m not on the water on my jetski or stand up paddleboard I will be walking for miles with my dogs. 🙂