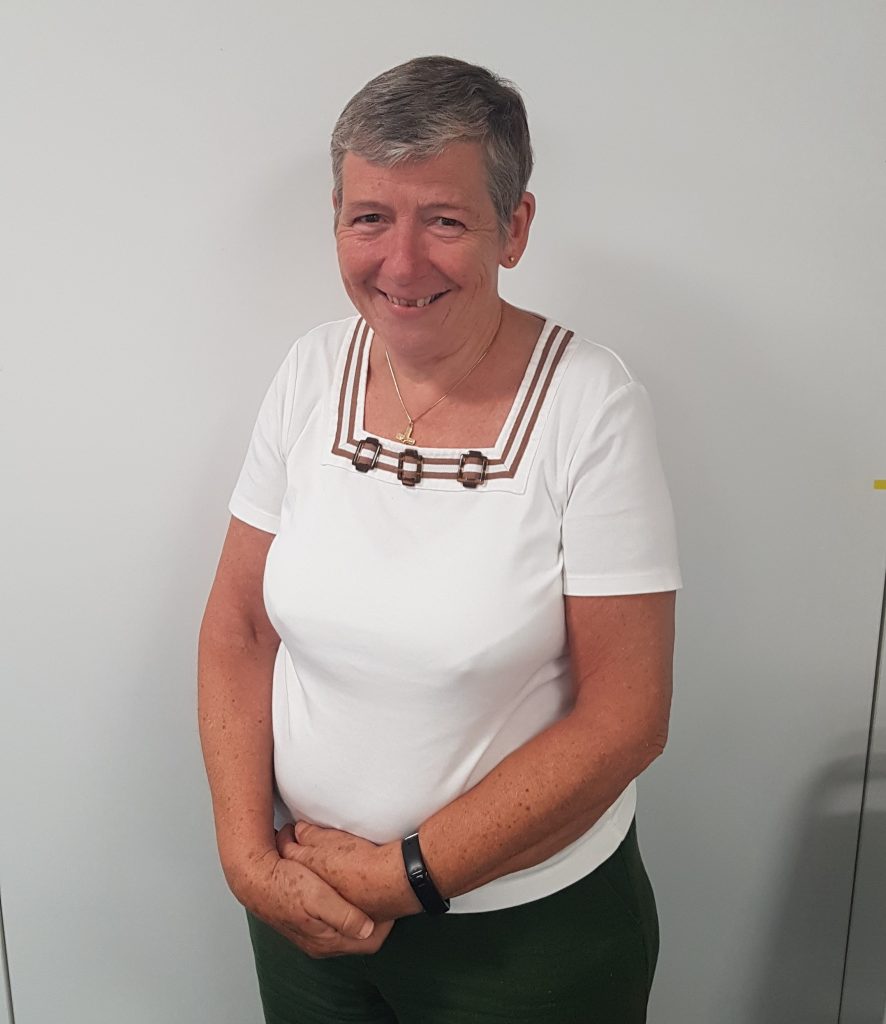 Carol joined Surrey Constabulary in 1984 and enjoyed a variety of roles before retiring in 2009 whilst working in the Diversity Directorate. For nine years Carol was a Police Federation representative and led on Equalities matters for the JBB. She was a founder member of Surrey’s Women’s Network. In 2002 Carol received the IAWP mentoring Award travelling to Canberra, Australia to receive the award.

After a break of 6 months Carol returned to Surrey Police as a staff member working as an Equalities and Human Rights Advisor before becoming the Tasking Co-ordinator for the newly formed Diversity Crimes Unit in 2011, a team that focussed on Honour Based Abuse, FGM and serial Hate Crime.

In October 2012 Carol and her partner relocated to the Purbeck hills in Dorset; and since December 2013 has been working for Dorset Police.

Currently she is a Decision Maker in the Disclosure & Barring Service (DBS) unit there.

Carol was the Equalities & Diversity Advisor for the International Association of Women Police (IAWP) until January 2018 when she stepped back to dedicate more time to the local Women’s Support Network and BAWP. Being part of the IAWP provided the opportunity to travel and
widen her experience and knowledge of policing globally.

She lives with her partner and Darcy, a Dingo look alike delightful mongrel, and enjoys their allotment, the countryside and spending time with family and friends.